In this era of growing concern from diminishing resources of land and water, yeast fermentation presents the ultimate sustainable technology for mass food production. Furthermore, while these microorganisms have been part of the human food chain for thousands of years, most of their special traits are yet to be utilized.

NextFerm is a global leader in non-GMO strain development technologies with a proven track record for developing robust and highly efficient strains for industrial scale applications.

NextFerm is an expert in developing and optimizing fermentation processes for different yeast strains from lab to commercial scale.

NextFerm has strong expertise in extracting and purifying the most challenging natural biomasses.

NextFerms know how enables perfect integration of our ingredients in food, beverages and dietary supplement applications 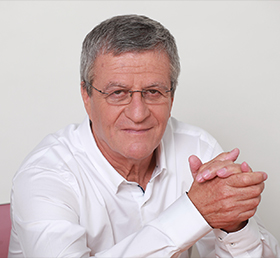 Chairman of NextFerm and a member of Board of Directors at Enzymotec. Over the past twenty years, was CEO of Galam - a natural raw materials refining company. Served as Chairman of Euro-sweet, Lehavot and Enzymotec, and has held various executive positions at his Kibbutz, Maanit. Yossi studied Business Administration at the Ruppin Academic Centre an Executive MBA at Tel Aviv University. 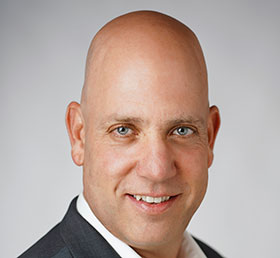 CEO and Co-Founder of NextFerm. Previously, he served as Senior Vice President and Head of the BioActive Ingredients Division, and held a number of senior positions at Enzymotec, including VP Operations and CFO. Prior to joining Enzymotec, Boaz served in several positions as an accountant and economist. Boaz holds a BA in Economics and Accounting from Bar Ilan University. 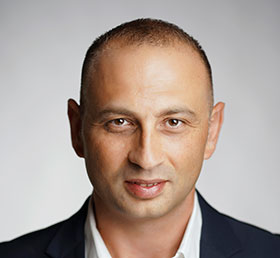 VP & CFO of NextFerm. Previously, Mr. Ohana served as VP Finance at Enzymotec. Prior to joining Enzymotec, Mr. Ohana served in several positions as an accountant and auditor for PWC. Mr. Ohana holds a BA in Accounting and Economics from Haifa University and an MBA from Tel-Aviv University. 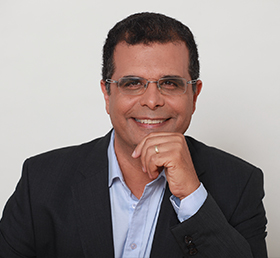 Chief Operating Officer of NextFerm. He was previously COO and Production Manager of Enzymotec. Yoni has over 20 years’ experience in Process and R&D Engineering, Production and Ops. Prior to joining Enzymotec, he served as an R&D engineer at Tower Semiconductor and Plant Manager at Fertilizers and Chemicals Ltd. Yoni holds a BSc in Chemical Eng. from the Technion and an MBA from Haifa University. 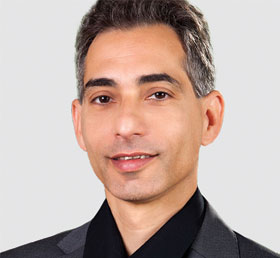 CEO of NextFerm Technologies USA Inc. Previously, he served as VP of Sales for TIPA Corp Ltd and prior to that held a few senior positions at Enzymotec. The last one was as CEO of Enzymotec USA (the North-American marketing, sales and distribution arm of Enzymotec Ltd). Elzaphan holds a BSc in Chemical Eng. from the Technion and MBA from the Beer-Sheva University. 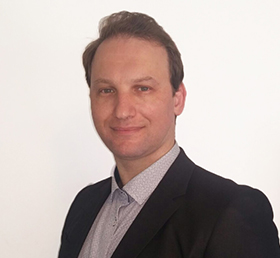 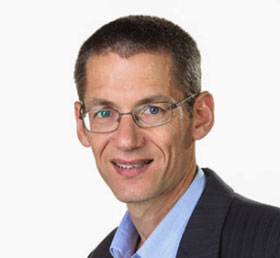 VP Process Development of NextFerm. Previously held a similar position at Enzymotec. Gai has over 20 years’ experience in Process and Product Development, Production and Operations. Prior to joining Enzymotec, he served as a process and R&D engineer at various companies and corporations. Gai holds a BSc in Chemical Engineering from Ben Gurion University.